Kalakendra, Society for the Performing Arts of India, is a nonprofit, tax-exempt organization formed in February, 1987 and incorporated in the State of Oregon. Kalakendra programs are drawn from centuries-old, culturally diverse performing art forms of India. Kalakendra arranges programs, by that culture’s finest, internationally acclaimed performing artists, including some who have established themselves as teachers and performers in this country, as well as younger artists of outstanding caliber. Kalakendra encourages locally available talent through offerings of mini-concerts, house-concerts, and workshops. Though the majority of the audiences are from the Portland metropolitan area, several travel from the communities of Corvallis, Eugene, Vancouver, and coastal cities of the Northwest. 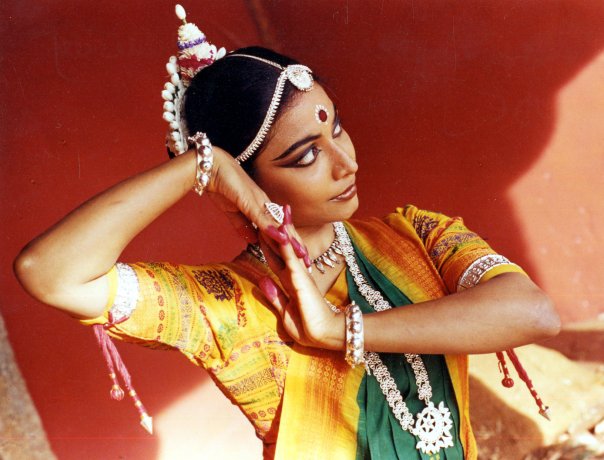 Kalakendra is governed by a 15-member board of directors, who have significantly contributed their time and energies toward the successful creation and growth of the organization. Board members have diverse professional and ethnic backgrounds. They include men and women; of Indian and Non-Indian origin, some having visited/lived in India to learn its culture and arts. Their dedication and contribution of time and expertise have laid a strong foundation for Kalakendra’s viability and continued growth. The board elects an executive committee, consisting of president, vice president (membership), vice president (programs), secretary and treasurer for a two-year term.

Kalakendra is a membership organization whose members contribute annually to partially sustain the activities of the organization. Contributions include money (such as annual membership dues, donations, etc.), but equally significant are the voluntary support and services provided by the community at large, which are essential for its successful functioning. Examples of such services rendered in the past have been providing transportation to and from the airport for visiting artists, their instruments and equipment, providing boarding and lodging for the artists, providing professional services such as graphic arts design, publicity, audio-visual services, stage management, etc., many times without cost, and occasionally for greatly reduced cost.

An unexpected dividend of Kalakendra’s programs is to bring a growing population of Indian ethnic origin (estimated population is over 5000 families in the Portland metropolitan area) in closer contact with the interested local community and vice-versa. In general, the membership as well as the concert audience is comprised of 50% ethnic Indians and 50% Americans who have developed an appreciation of performing arts of the subcontinent some of them through visits and stays in India. Kalakendra has been another tributary to the increasing diversity of the Portland metropolitan area cultural activities and cross-cultural understanding.

Kalakendra has been fortunate to secure co-sponsorship from Lewis & Clark College’s ethno-musicology program, the Ameer Kusro Society of America, the Carnatic Music Association of North America, and the India Cultural Association of Greater Portland for some of its programs. Kalakendra’s projects have been partly supported by grants received from the Tektronix Foundation, Hewlett-Packard, Intel, Chiles Foundation, Regional Arts & Culture Council, Oregon State Arts Commission, Oregon Commission for the Humanities, and the National Endowment for the Arts. The quality of programs, -as evidenced by the roster of performers in past years, -is made feasible through the generous support of membership, volunteers, and various community and philanthropic agencies.

Kalakendra hopes to sustain and enhance membership in the coming years to strengthen the organization. Since its inception, Kalakendra has presented over 90 programs, house-concerts, workshops, and lecture/demonstrations. Kalakendra, through its endowment funds, has also co-sponsored courses on Performing Arts of India at Lewis & Clark College and Portland Community College.

General admission charges to Kalakendra’s programs are kept low, lower than the production cost and often below the charges of comparable programs, to provide access to disadvantaged and under-represented segments of the population. Kalakendra is a participant in the Arts Card program sponsored by the Young Audience to promote awareness of arts in young people through providing free admission. Kalakendra offers discounted tickets to student groups.